64 Mic input capability direct to DAW, in studio or on location.

Mark Ludmer here, and ROCK PRO STUDIOS (formerly Live Rock Studios in Torrance) is my personal AV production facility currently located in West Los Angeles, California. Recording since the late 70s, I attended Sound Masters Audio Institute of Engineering, and then cut my teeth at Prime Track Studios in North Hollywood where I recorded 100s of local bands and some international artists on 2” tape with both 16 and 24 track head blocks.

I’ve continually developed my own personal project studios since. In 1986, I shifted away from working as a pro recording engineer, to the more stable career in the Musical Instrument field of manufacturing and distribution. Working for companies such as Alesis, Event Electronics, and RODE Microphones, I continued to stay active in each company's in-house studio.

In 1988, while working at Alesis as an executive manager, co-owner Russell Palmer decided that we could produce our own product videos using borrowed or rented equipment. This led to a full in-house AV production room, the first of any music manufacturer. We also recorded bands, and did lots of product testing in that studio. Alesis was instrumental in ushering in the home recording and project studio market, with the release of the ADAT in 1994.

I’ve continued to sharpen my skill set in audio and video, while aiming to keep current with the latest digital sales and marketing trends, and digital creative technology. 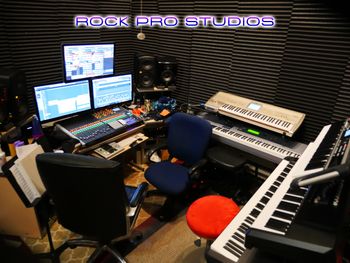 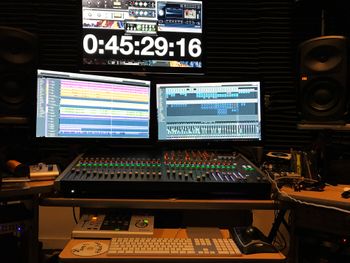 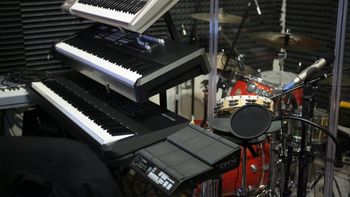 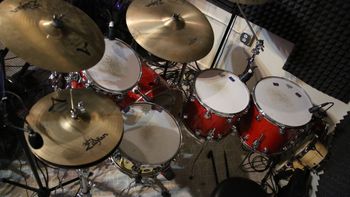 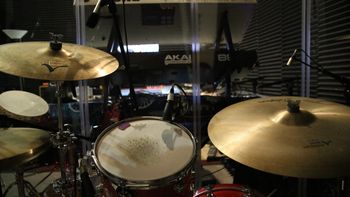 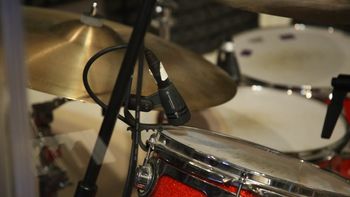 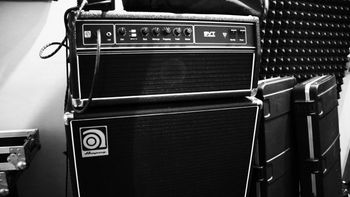 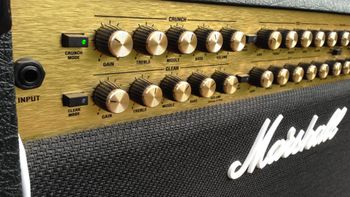 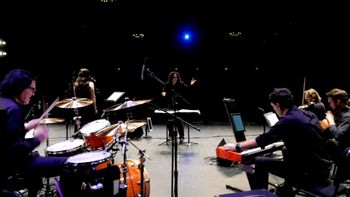 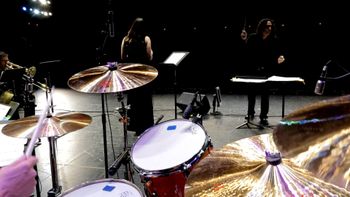 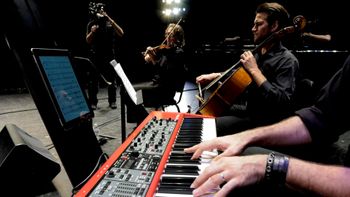 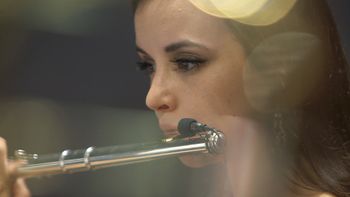 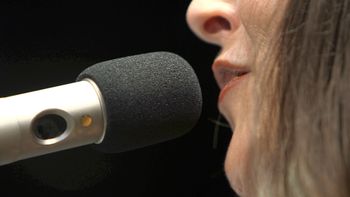 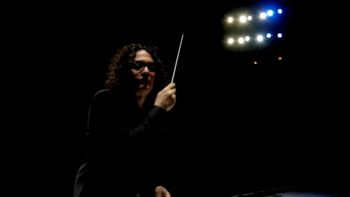